What I Learned by Meditating on the Birds

“A heart without dreams is like a bird without feathers”.

A Bird on the Road 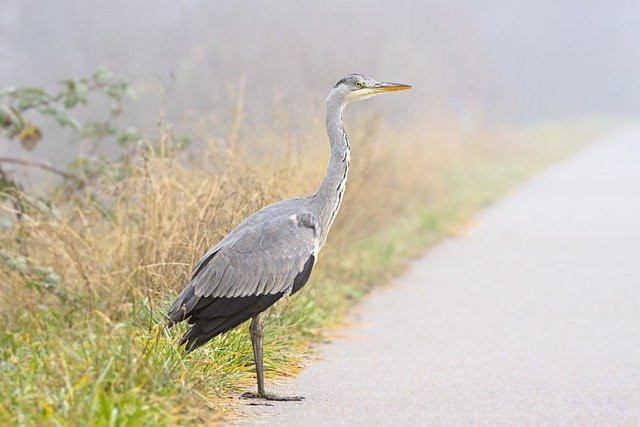 Thanks to Der Weg for this image.

Birds seem to be playing a supporting role in my life right now. Only this afternoon I saw a bird on the road sitting at the edge of the road as I drove home. As I got closer I could see it was a baby owl. I felt privileged.

At first, I thought it may have been injured and couldn’t return to its nest so I turned around to see if I could lend it any assistance. It remained in the same position as I drove past to turn around and come back to it again. I parked the car in front of it to get out, and as I did it easily flew to the branch of a tree that was close by.

I thought I might try and capture a photo with my iPhone, but the baby owl was having none of that and flew from branch to branch making itself increasingly difficult to even see. I continued my journey home.

What does it all mean?

What does it all mean? Quite a few years ago I did some training with Shamanic teachers. We were led in guided meditations where we’d meet power animals. And we were also told that power animals could bring messages to us in ordinary reality – daily life. Not the alternate reality of guided meditation. So, today’s event piqued my curiosity.

I remember studying stories of the Greek Gods and was fascinated that birds according to the play by Aristophanes (The Birds) are the children of Eros (Love) and Erebus (Darkness). Because of this, they lay claim to an innate divinity for themselves. They are elegant and graceful.

If birds show up in dreams or in daily life they speak to something divine in us. And the owl today isn’t the only bird making its presence felt. Late November, early December I had three weeks leave and was doing heart-centred meditation when a couple of blue herons landed in the conifer and then perched in the silver birch in front of our patio, before flying off.

This was unusual behaviour for them as they’d never done this before. When a bird or animal does something out of the ordinary it is generally a sign to look more deeply into what it may mean.

This wasn’t the last of the herons though as several nights ago I dreamed that two blue herons landed on me. Obviously, I wasn’t paying enough attention yet. And then the baby owl. Seeing a baby owl in the daytime is out of the ordinary and warrants some reflection on my part. Both regarding the blue heron and the owl.

It’s easy to Google the meaning these birds may be offering and take your lead from that. And I did Google them and read over a few of the posts. It is another thing to think or meditate further and create meaning for yourself based on what comes up in meditation and observations of their behaviour in the natural world. 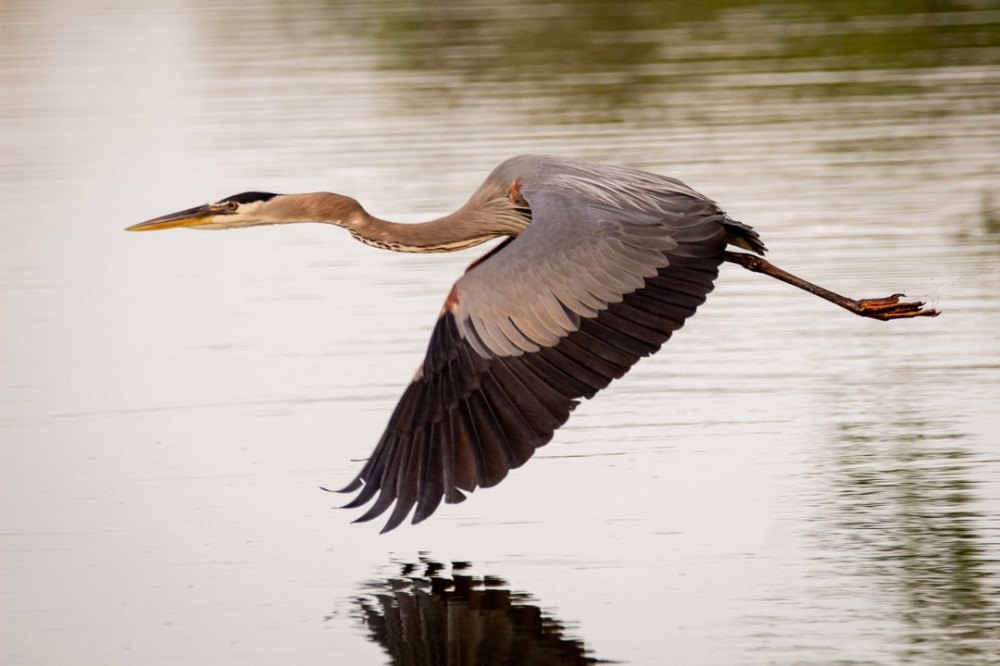 Thanks to Joseph J Cotten for this image

When I first moved to the rural property, I would often be amazed by the distinct call of the Blue Heron. It almost sounded prehistoric and the way they flew was also unique. They never seemed to be in too much of a hurry to get to their destination. In motion, the wings look as if they’re doing slow time. It appears that if they were to miss a beat they’d fall out of the sky. But they never do.

Seems that the pictures of herons that are embedded in my consciousness are of them standing totally still on one leg in the water. They can stand for hours like this at a time. Patient, waiting for the opportunity to spear their prey – a fish.

So, when I finally reference meaning I find that the qualities I have witnessed fit with the observations of different peoples down through the centuries. The qualities that stand out are autonomy, honour, introspection, meditation, patience, virtue, solitude.

I can see the ones I’m currently challenged by and understand why I would dream of the heron being on my back. There’s always an aspect of my personality that is seeking me to honour a challenge. 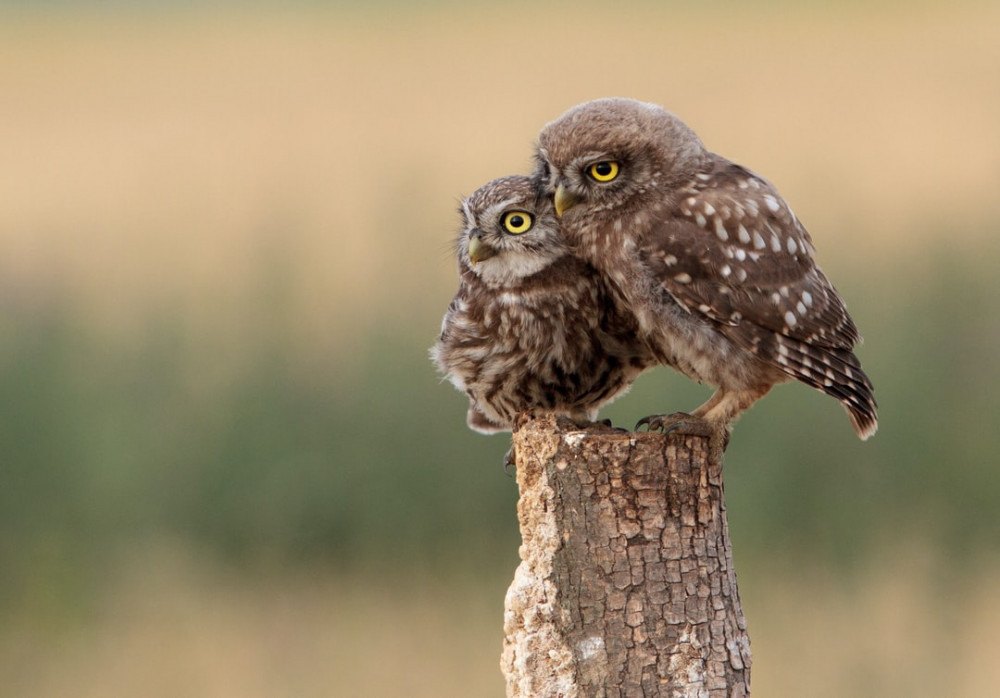 Thanks to Zdenek Machacek for this image

Back to the owl. Just focusing on that single experience and how the owl is generally associated with wisdom, I am drawn to the elusiveness of wisdom. What I need to know can be sitting there as plan as day and yet when I seek to capture it in some way it flies off first teasing me and then fades into the background.

Wisdom isn’t gained by seeking it. It comes by allowing life to touch us through the challenges it offers us. It comes by honouring life lessons with humility rather than deflection. By accepting them and working with them.

Both these birds have brought their gifts and blessings, though the gifts they bring ask something of me. I can’t just sit back and say thanks for the gift. I must do something with it. Follow their admonitions. Create a wise and patient path for myself. Enter the patient stillness and wait for the opportune moment to strike.

And because of where we live – on a rural property surrounded by trees – observation of birds doesn’t stop.  While meditating it was sparrows, zebra finches and thrushes.

The sparrows were picking up what was probably the hairs from the dog’s fur and carrying them back to the nest. I’m reminded to be careful of my nest, my home, and the nest I’m creating for the future.

There seemed to be an adult bird and adolescent bird. The adult was picking up those fine hairs, while the adolescent appeared to be trying to outdo the adult by picking up a reasonable sized twig to fly back to the nest with. His eyes may have been bigger than his beak because it was too much from him and he just left it and hopped away. You could almost sense his embarrassment.

And as I was leaving work the other day, for the first time ever I witnessed from the road a blue heron flying off into the sunset.  Again, out of the ordinary. 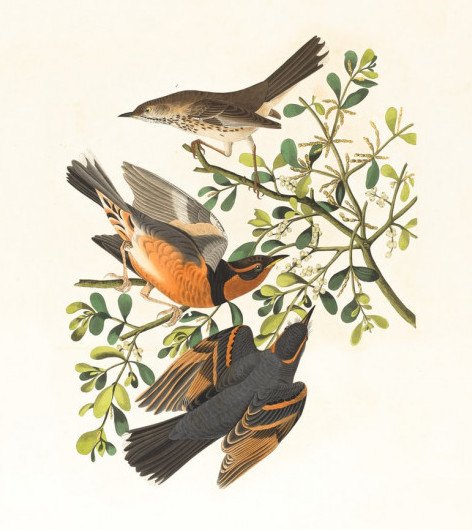 What I Learned by Poking through the Ashes